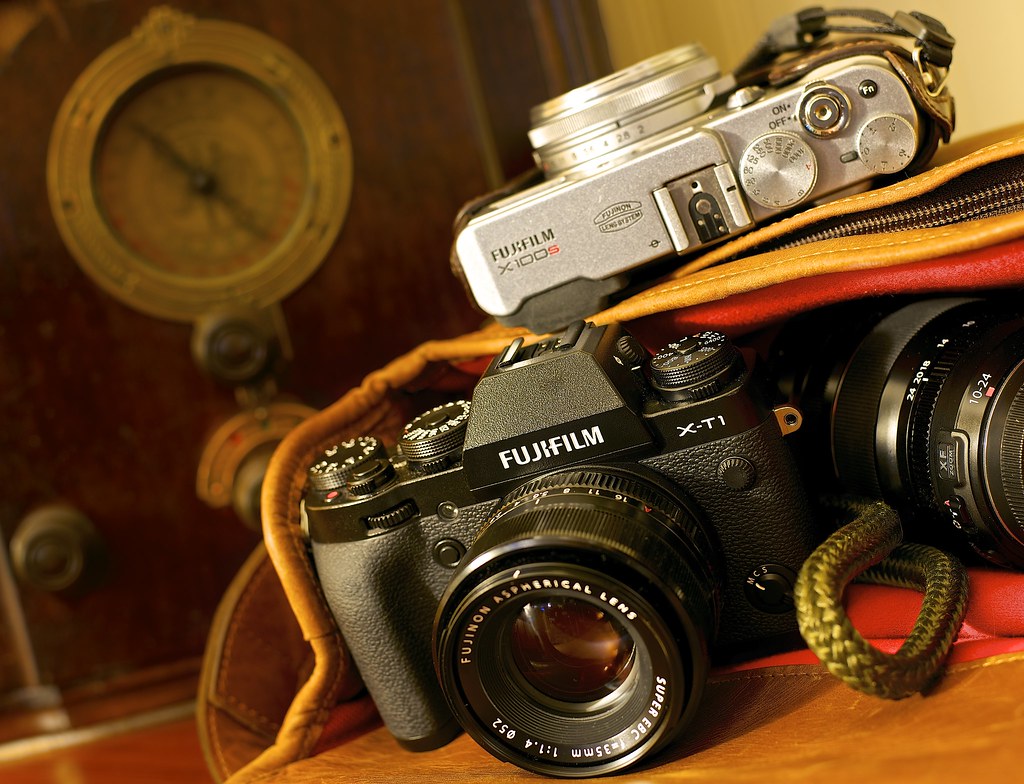 The photo serves as a freeze-frame of a moment in time. Painters were able to freeze a moment in time but at a full day’s pace. Cinematographers and photographers are able to act at a moment’s notice to frame the perfect shot. Cameras have become universal in many ways, they are able to take photos and record cinematic pieces of work. I always found an interest in this recording technology, and see how materials like film were utilized. The idea of preservation is important to me, as these materials are not permanent like storing something digitally. What is stored on these pieces of film resembles history. In the world of media, it is important to know where we came from, how we as a society have evolved over the implementation of cinema/photography in our culture. There are vast amounts of loss of these artifacts due to them decomposing, or being destroyed via human intervention.  Early 20th-century film recording was done on nitrate film which was essentially dangerous as it featured substances that are used in explosives. It was not until the 1950s where nitrate film was phased out for a more sustainable option.

My decision-making on the images I chose stems from the public domain, creative commons, and a few images of my own. In some way, I wanted to maintain the camera being the primary subject within the picture, as well as established figures that I know of to be featured as well. I hope it reflects to the viewer a means of a timeline of events regarding the camera. To anyone viewing this photo essay, I hope that no matter what age they can recognize at least one of the photos and possibly relate to it. Mainly say the photos pertaining to the iPhone, millennials and younger can recognize that. Baby boomers could recognize the Kodak KB10 camera, they could internally reminisce or remember possibly owning that exact camera or something similar.

Since the idea of this photo essay is to serve as an exhibit that pertains to human relationships with technology. I hope that my selection of photos and captions act as a way of reflection to its viewers. Something like the camera seems very basic, but it was not beforehand. Over the last 20 years, we began to see cameras be attached to phones, or plugged into computers. Cameras have expanded their capabilities by including microphones so we can verbally communicate while being seen. Cameras are expanding beyond the basic utility of pointing and shoot or video chats. Cameras are becoming more technological, some of these cameras are beginning to use algorithms to assign data to people. We have technologies like Apple’s Face ID that use its front-facing camera to recognize certain aspects of your face so that you can access your phone. Government agencies are using scanning software when you are out and about to keep tabs on you and your activity. Take China, for example, they have their citizens send over pictures of themselves in order to utilize public transportation. Furthermore, an image taken from a camera is going beyond the focus of a memory-filled time in our life, but as a means of surveillance from private and public entities.